Legacy and lessons inspired by loss.

Unfortunately, days later, on December 2, surrounded by her family, Dana passed away. Her death was the result of a suicide.

Known to her coworkers as kind and hardworking, Dana touched the lives of countless patients. Her care, compassion and professionalism helped them and their families through their most vulnerable times. Unknown to those closest to her, however, were the vulnerabilities Dana herself was confronting.

Seeking to cope with the tragic loss of their daughter, Roy and Linda Rawlings decided to honor her memory with a gift of $50,000 to the Arroyo Grande Community Hospital Foundation for the emergency department staff lounge. A new addition to the hospital, the lounge was part of a $6.5 million project, which included the modernization of the emergency department, doubling its size and its ability to care for the community.

“Our family chose to support and honor Dana and all the other dedicated and compassionate emergency department staff members who operate in a challenging and high-stress work environment,” noted her family. “Availability of a peaceful and relaxing emergency staff lounge will hopefully allow for caregivers to have moments of tranquility, which will help to restore their bodies and minds for the stressful moments ahead.”

The family recently donated an additional $15,000 for further improvements to the lounge which now features a shadowbox of Dana’s uniform, stethoscope and other reminders of her dedicated service. When Dana’s father, Roy, passed away in January 2021, it was his final wish for the lounge to be completed and fully outfitted for the staff.  A quote from his favorite poem, “A Smile” will be placed on a piece of artwork above the door to the staff lounge.

“...and if from time to time, you should meet someone
Who no longer knows how to smile,
Be generous-give him yours.”

Following Dana’s passing, one of her brothers, Dr. Luke Rawlings, moved back to San Luis Obispo County to be closer to his family and Dana’s young daughter. Dr. Rawlings now works as faculty with the residents in the Family Medicine Center at Marian Regional Medical Center and in the emergency department at a small local hospital.

Inspired by his sister, Dr. Rawlings has been instrumental in the formation of a wellbeing stakeholders committee that works to destigmatize mental health and provide resources to health care workers. In partnership with the American Foundation for Suicide Prevention, an anonymous assesment tool, the Interactive Screening Program (ISP), was rolled out this fall to more than 2,500 employees and hundreds of medical staff members at Arroyo Grande and Marian. The tool begins with an online questionnaire and, based on responses, escalates through a series of timely outreach steps to provide resources and connections to those in need, all while maintaining confidentiality and anonymity. Dr. Rawlings is already beginning conversations with other hospitals to introduce them to the importance of these efforts and the difference they can make in hopes of replicating the program elsewhere.

Dana DeNike was dedicated to her work - to changing lives and saving lives. Her legacy of care continues at Arroyo Grande Community Hospital and the lessons learned from her life, and her death, will ripple outward from Marian Regional Medical Center, thanks to the ongoing work of her brother and others dedicated to helping to destigmatize mental health and those in need to find care. 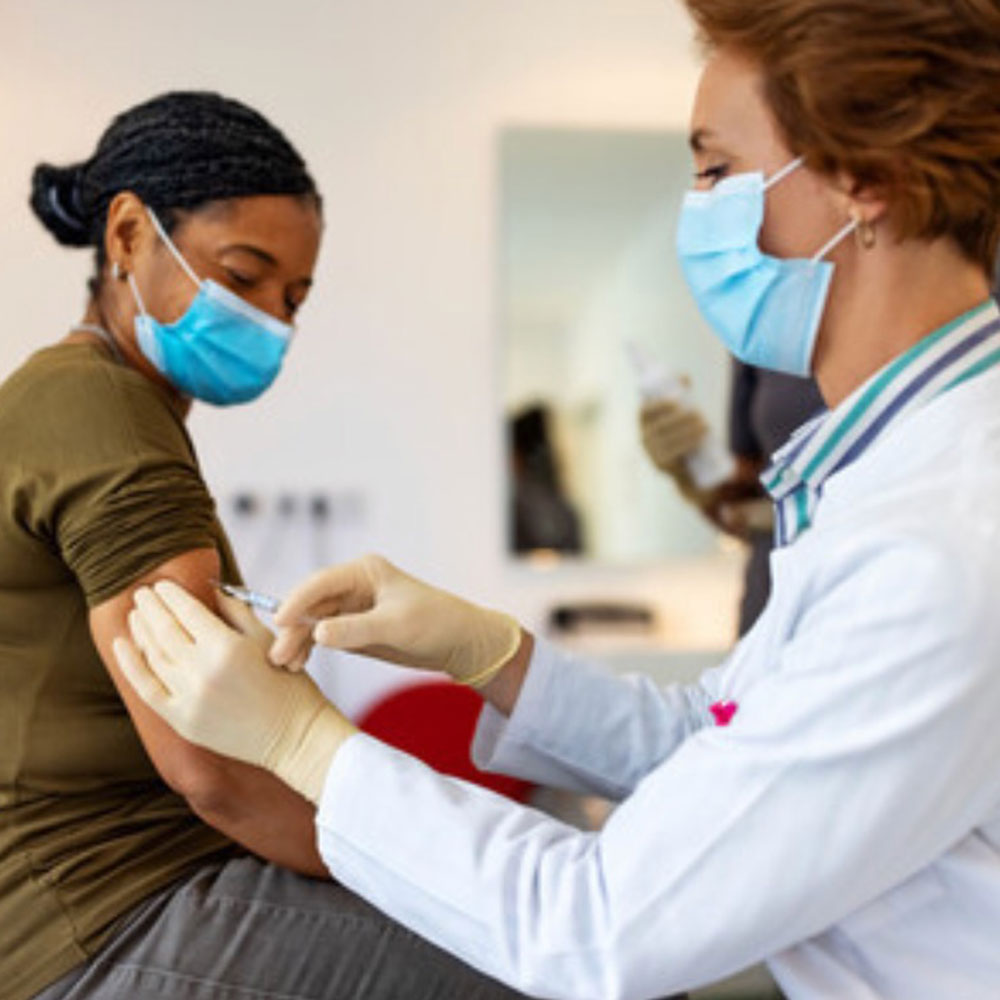 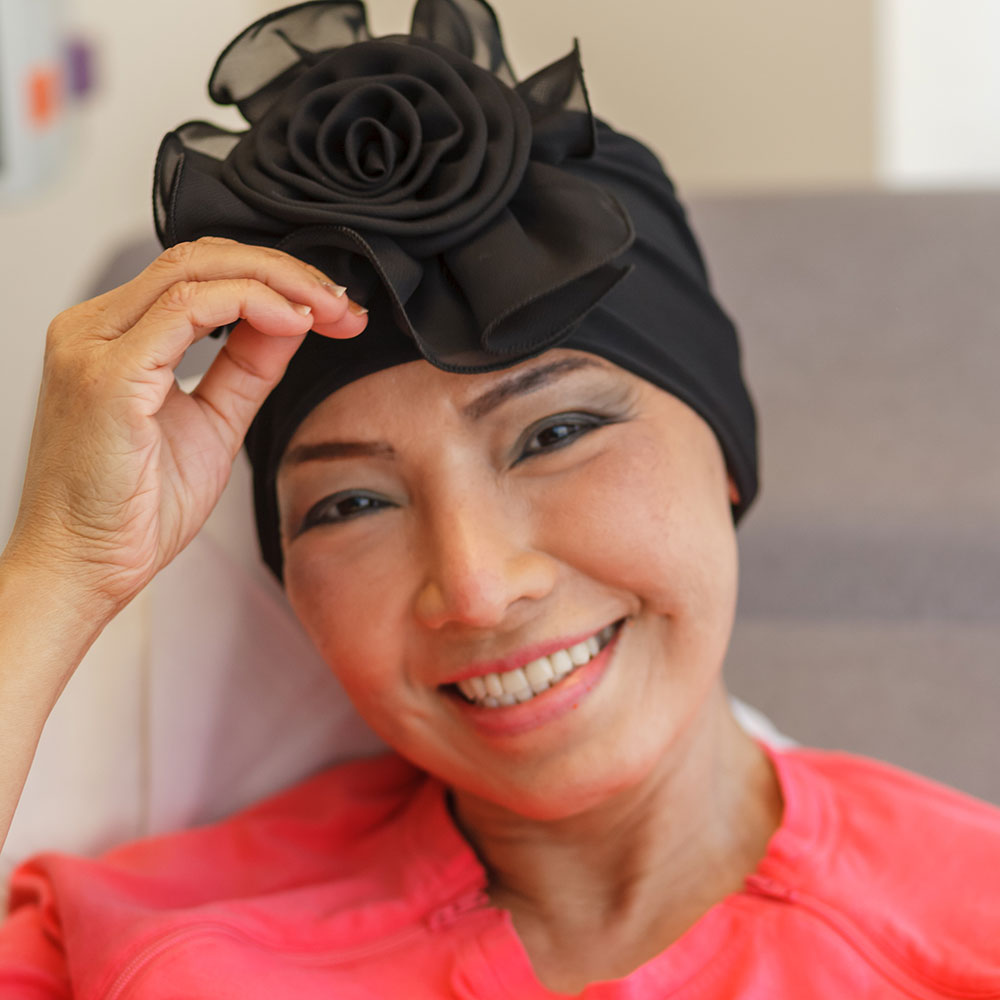 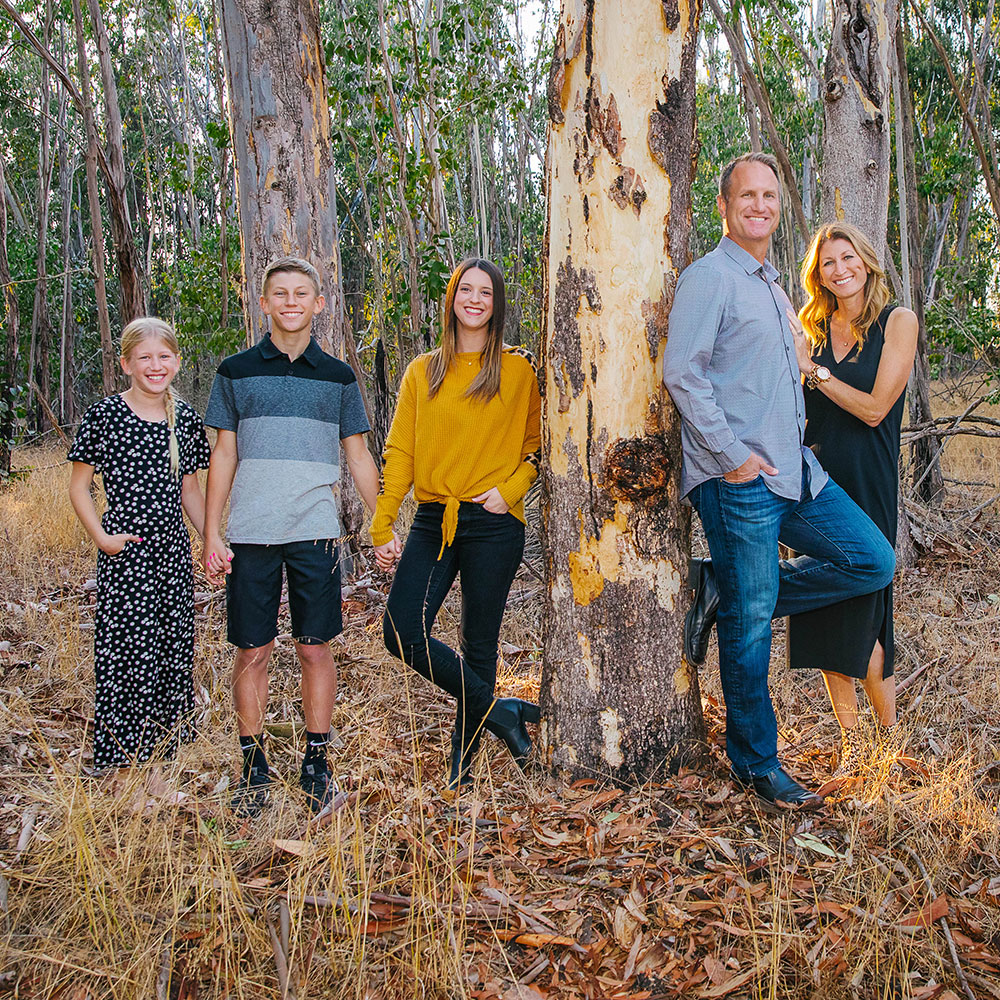 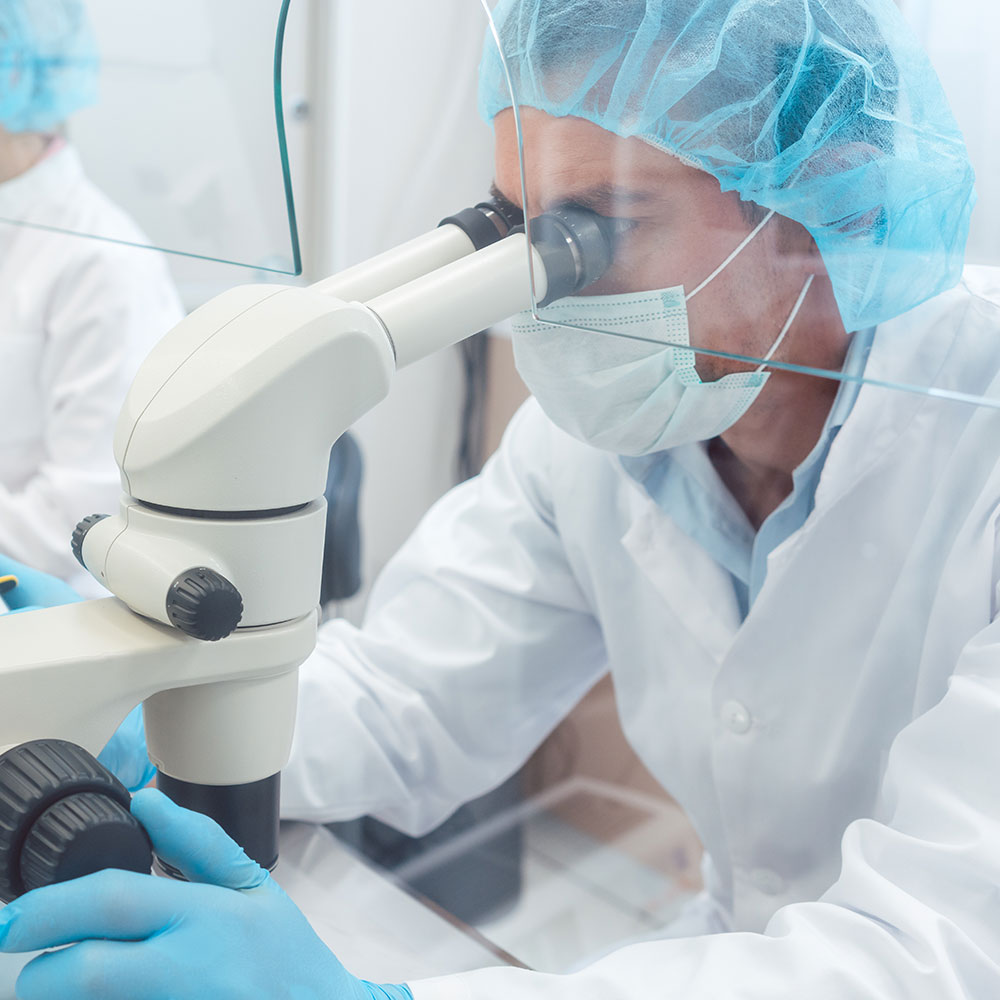 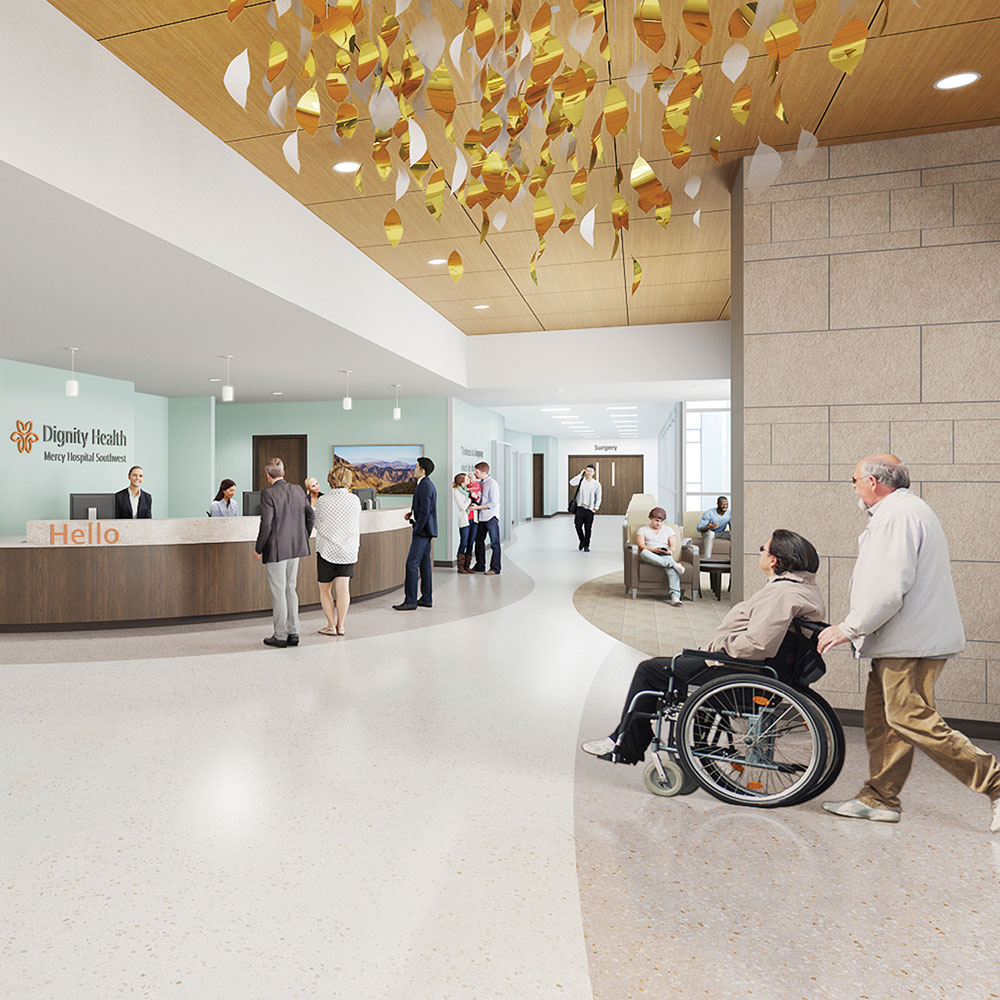 A gift four decades in the making is poised to change one community’s landscape of care.
Friends of Mercy Foundation 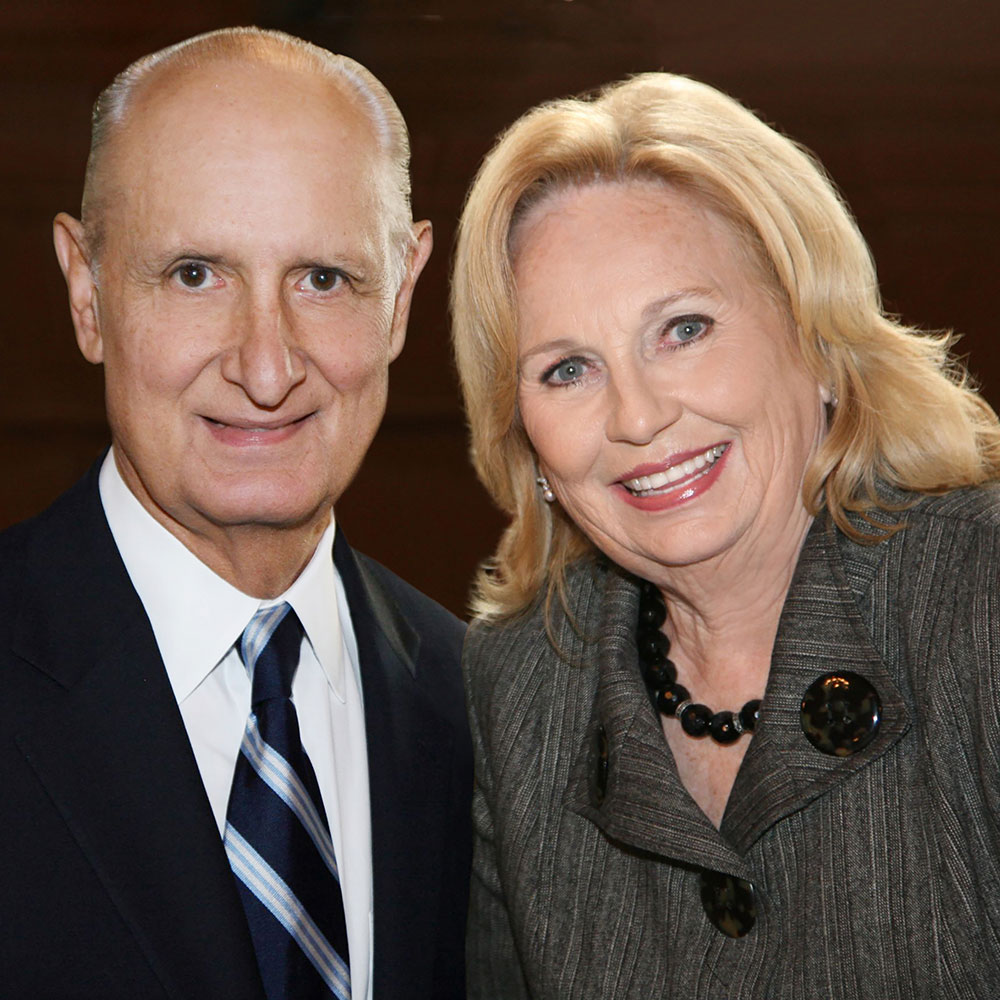